The most common myths, misconceptions, and factoids about coffee that even the most devout coffee lovers get wrong. Whether they brew their own cup before leaving the house in the morning or buy a cup on the way in to work or school (or both) for many people, coffee is inextricably linked to their morning routines. Though we’re so familiar with coffee in our daily lives, chances are we believe one or more of these commonly held misconceptions, myths, or factoids.

Read on to find out which myths have some truth in them and which are just plain wrong. 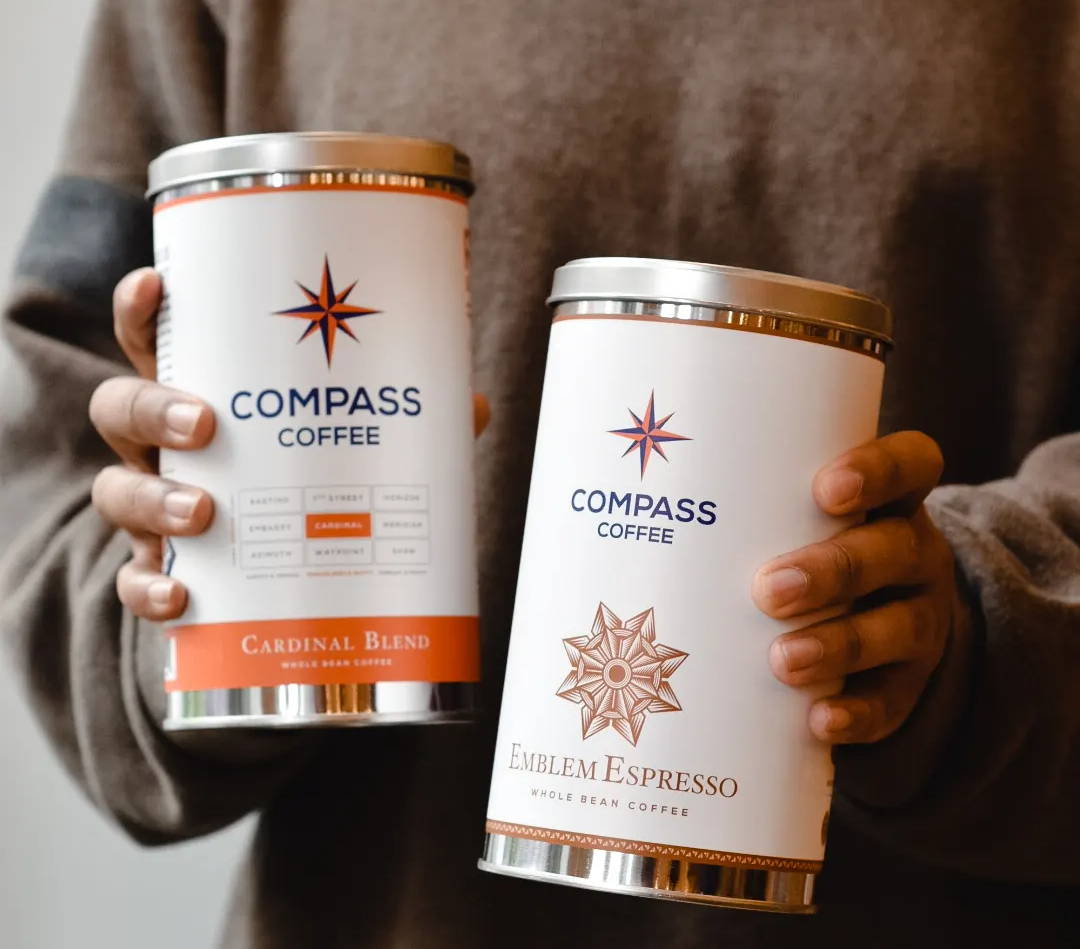 Well, yes and no. This one requires a bit of explanation considering the ways in which each drink is prepared and served. An 8 ounce cup of drip coffee will have more caffeine (~96 mg) than a single 1 ounce espresso shot (~63mg); however, measured ounce-for-ounce, espresso easily out caffeines drip coffee by about ~64:12.

Whereas an 8oz cup of coffee has 96mg of caffeine, that same 8oz cup filled with espresso will have an astounding 512mg of caffeine.

To put that into perspective 8 ounces of espresso would be roughly equivalent to five 12 oz cans of Red Bull or two 20oz Monster Energy Drinks! 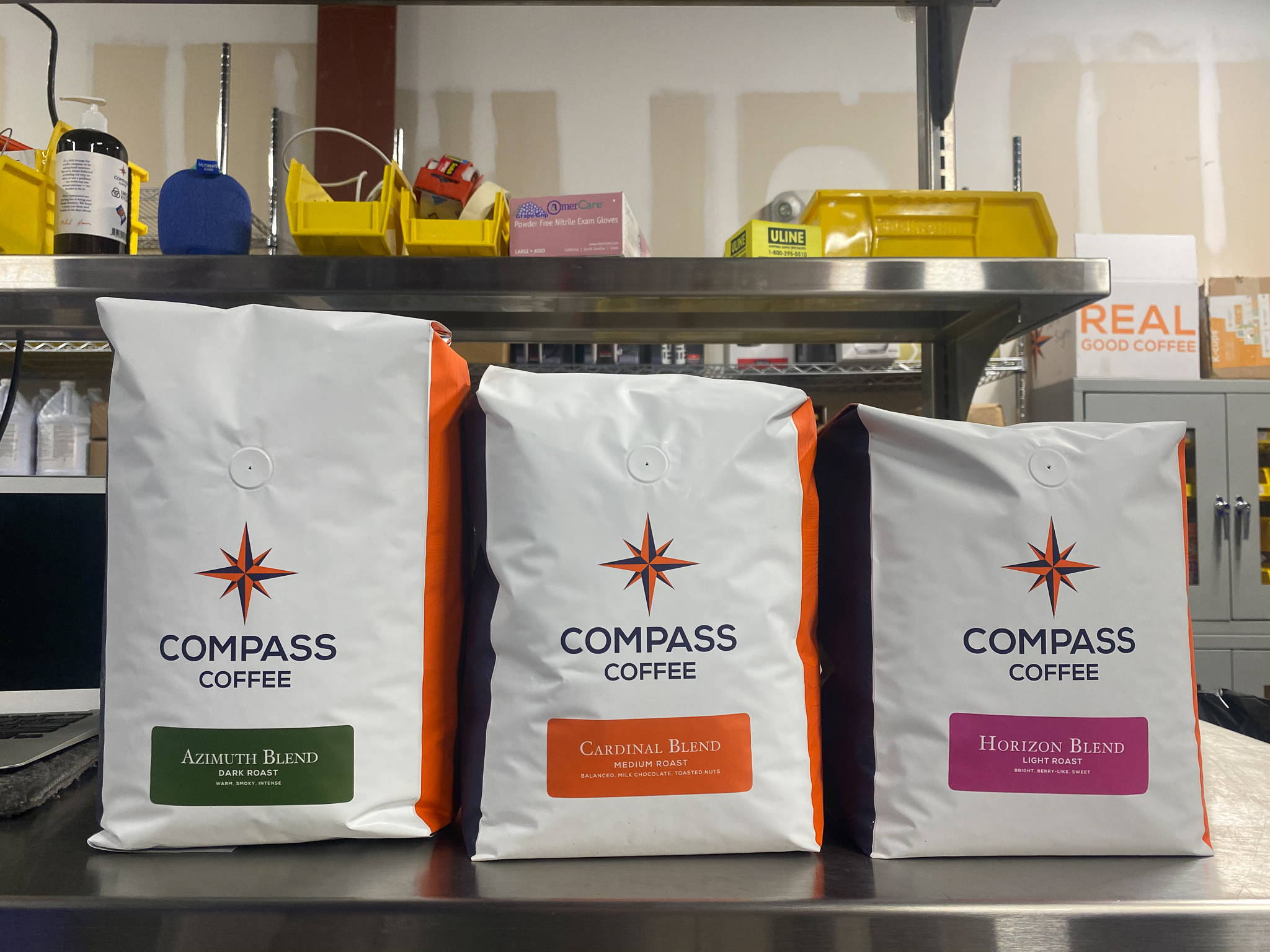 Here are three, five pound bags of coffee. Though there is an equal amount of coffee, measured to the gram, it definitely looks like there is more coffee in the Azimuth Blend!

This is another fairly interesting myth, because the truth of it depends on a few things, ranging from your definition of strong to the way you measure your coffee.

Coffee that is roasted darker definitely tastes stronger due to the fuller body and presence of the essential oils that are produced as a byproduct of the roasting process. The intensity of darker roasted coffee means that the flavor will stand up better to milk, sugar, or anything else you may want to put in your coffee! That, however, doesn’t necessarily mean that dark roasts have more caffeine.

In fact, the opposite is true; kind of, sort of, but, of course, not for the reasons you might be thinking.

First, a little science and background:

During the roasting process, the proteins and water inside the raw green beans begin to break down and evaporate. As the protein structures break and the water rapidly leaves the bean, the beans simultaneously expand and lose mass. Standing by a roaster, you can actually hear this happen. It’s a process called “cracking” and there are roughly two per roast:

Scoop for scoop, light roasts have more caffeine because there are physically more beans per scoop--they’re smaller and more dense. When weighed out to the gram, however, the caffeine levels begin to even out since there is an equal amount of coffee per cup.

Regardless of the ways in which you measure your coffee, however, the difference in caffeine level by roast isn’t one you’ll necessarily be able to notice!

Drinking coffee will dehydrate you.

Contrary to popular belief, drinking coffee will not dehydrate you! According to the Mayo Clinic, “caffeinated drinks [such as coffee] can contribute to your daily fluid requirement.” They argue that drinking coffee “as part of a normal lifestyle [won’t] cause fluid loss in excess of the volume ingested”; that is, though they “have a mild diuretic effect” they don’t “increase the risk of dehydration.” Similarly, according to the former president of the American College of Sports Medicine, Mindy Millard-Stafford, PhD, in “reasonable doses, caffeine alone won’t [even] lead to more bathroom breaks during [exercise] or a greater risk of dehydration.”

That being said, while drinking coffee in “reasonable doses” might not lead to a “greater risk of dehydration,” we definitely don’t recommend replacing your standard 8 cups of water with 8 cups of coffee. 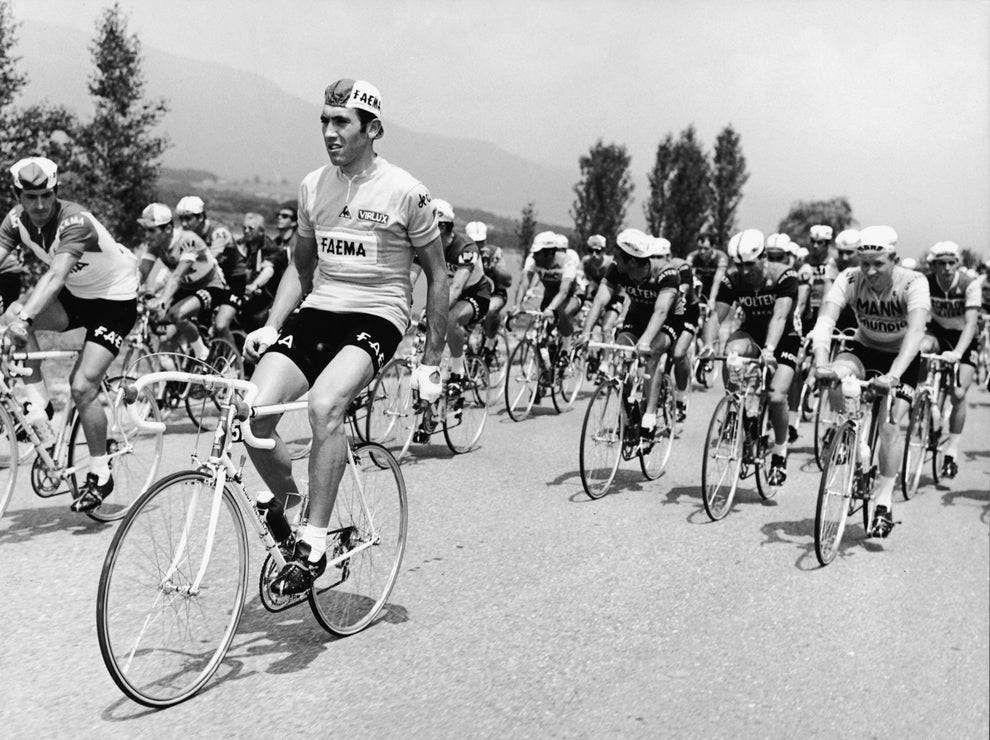 I am pretty sure that this factoid gained traction after the release of Brad Anderson’s 2004 film, The Machinist. Over a few months leading up to production, Christian Bale lost ~55lbs for the role of Trevor Reznik--subsisting on a diet of coffee, apples, and a single tin of tuna per day.

Drinking coffee in and of itself will not help you lose weight.

That being said, coffee contains caffeine which is a mild stimulant. In fact, most pre-workout supplements contain about 250-330 mg of caffeine--roughly 2-3 cups of coffee. Additionally, according to Matthew Kadey’s article, “6 Truths about Coffee and Caffeine,” on Bicycle.com, caffeine also “crowds out a calming brain chemical called adenosine.” The removal of adenosine makes you more alert, increases your reaction time, and makes you feel as if you’re not working as hard--as a result, you’re able to work at a higher intensity for a longer period of time.

While drinking coffee in and of itself will not help you lose weight, combined with a healthy diet (more than a single apple and tin of tuna, per day) drinking coffee can help keep you fueled throughout your workout. Perhaps this performance-enhancing ability is the reason coffee has become inextricably linked to endurance sports, like professional cycling.

Drinking coffee at too early an age will stunt your growth!

Growing up, my grandparents would often chastise me for drinking coffee. They would tell me it would stunt my growth.

At a healthy six-foot and one-half of an inch in height, I can personally attest that the idea coffee will stunt your growth is false.

Of course, you don’t have to just take my word for it.

How tall you are is mostly due to genetics, though a balanced diet will help you reach your true potential. The idea that coffee stunts your growth comes from early studies on the connection between coffee and the formation of osteoporosis; however, this study was mostly performed on elderly people who were calcium deficient to begin with. Considering coffee has calcium absorption properties, the loss of calcium noted by early researchers combined with calcium deficient subjects suggested that drinking coffee could affect your bone density, thus stunting your growth.

The truth is, however, that the rate of calcium absorption experienced by coffee drinkers could be offset by just 1-2 tablespoons of milk or one calcium pill.

If you’re interested in learning more about the history of decaffeinated coffee and a more in-depth look at decaffeination processes, check out our blog post Understanding the Weird History of Decaffeinated Coffee and How It’s Made.

You should store coffee in the freezer 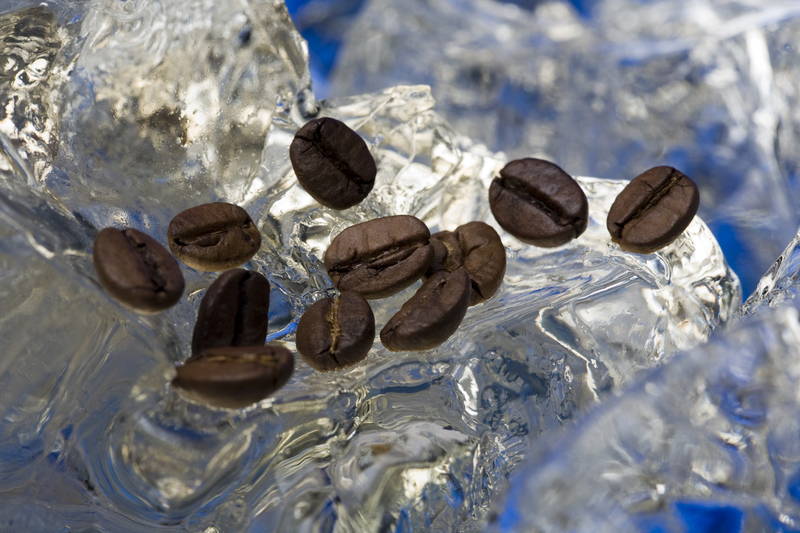 This is probably the myth that makes the most sense. After all, when I want my groceries to stay fresh for a long period of time, I will either put them in the refrigerator or freezer. And the general consensus is that coffee should be stored in a cool, dry place.

The issue is, introducing your coffee to a cold environment means you’re introducing your coffee to moisture--as you move the coffee from your freezer to your grinder and back to the freezer, the fluctuating temperatures can lead to the introduction of moisture through condensation. And if there’s one thing that is worse for coffee than exposing it to oxygen, it is exposing it to moisture.

Excess moisture changes the cell structure of the coffee, which can “cause a loss of the oils that give coffee its taste and flavor.”

Additionally, as the temperature of the beans drops the molecules begin to expand and small, hairline fractures may appear in the bean. Air gets trapped in these fractures and may cause the beans to dry out and become stale.

While the freezer works for extending the shelf life of leftover pea soup, it’s not great for keeping your coffee as fresh as possible.

SHOP OUR COFFEE NOW!
Shop Now
Previous
See Us for Us
Next
Empowered: Women in Leadership at Compass